Blakeney point is not only famous for its seals and birdlife but also in years gone by, for various lifeboats which were housed in the larger buildings you can see as we travel to the seals. These were important boats - albeit powered by oarsmen, aided in later years by sail.

The first lifeboat shed thought to date from around 1825, can be seen behind the later larger one which was built in 1898 to accommodate the bigger lifeboats.

The first lifeboat is thought to have been called the Lewis Heurtwaller. However, the organisation running it at the time seemed to have little funds to maintain it properly and the RNLI took over in the 1860s.

The first RNLI boat was the Brightwell, provided in 1862 which, after a failed rescue attempt, was not considered big enough and was replaced in 1863 by a larger boat also called The Brightwell. This was a more successful boat and many lives were saved but again, improvements were necessary and the Hettie with her 12 oarsmen, replaced her in 1873.

The Hettie was in its turn replaced in 1891 by the Zaccheus Burroughs and she was then replaced in 1908 by the last lifeboat, the Caroline, which was crewed by 17 men including 14 oarsmen. The Caroline was the most successful of all the lifeboats and a very memorable rescue happened on 7th and 8th January 1918 when a total of 30 men, 16 from one ship and 14 from another, were saved. The remarkable aspect of this rescue was that the ages of the crew members ranged from 36 to 68 with the average age being 54½ years old - presumably the younger men were away in the Great War.

The silting up of Blakeney Harbour meant that by around 1921 the lifeboat had to be moored in the Harbour, in the “Pit”, and by 1935 it was decided to completely dispense with a lifeboat at Blakeney Point. The nearest lifeboats now are at Wells next the Sea to the West and Sheringham and Cromer to the East. 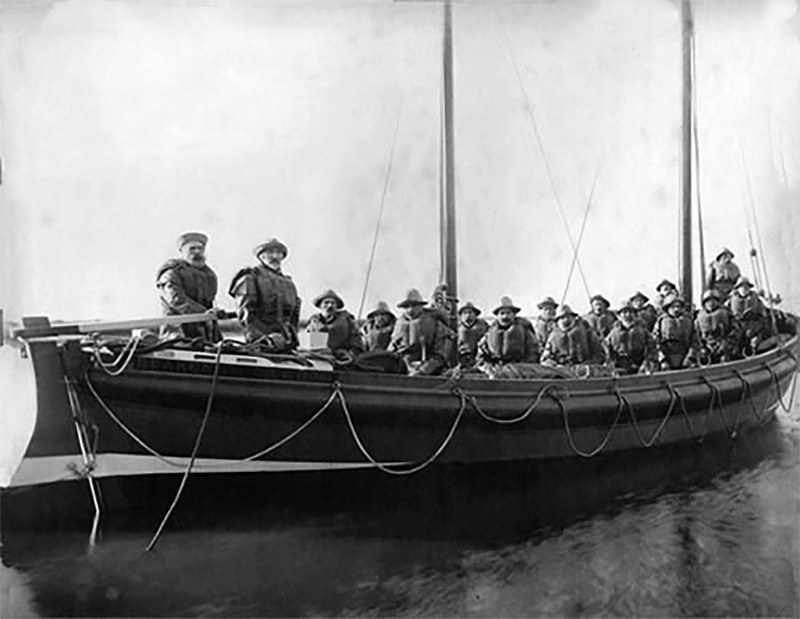 On some of our seal trips we can land passengers who wish to get off for a time - usually 30 minutes to an hour - on to Blakeney Point itself, near the Lifeboat House. It is now the National Trust Information Centre and the N.T. wardens use it as a base during the summer when it is usually open to the public and can be visited in the time given ashore.

Further information on the Blakeney lifeboats can also be seen in Blakeney Parish Church and in various publications which have been produced. 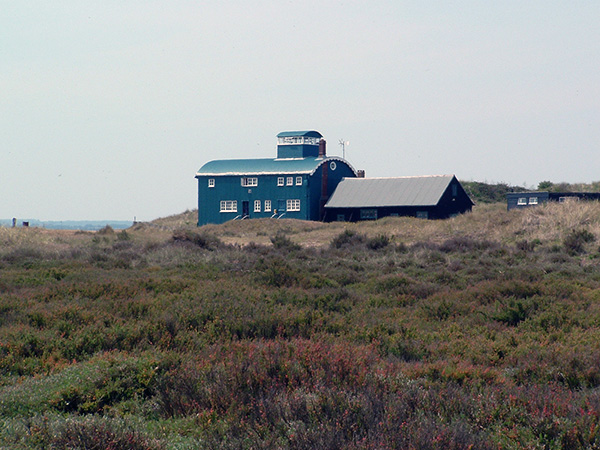 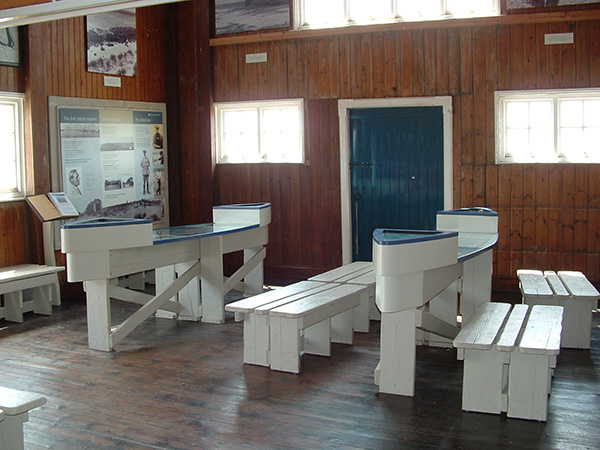 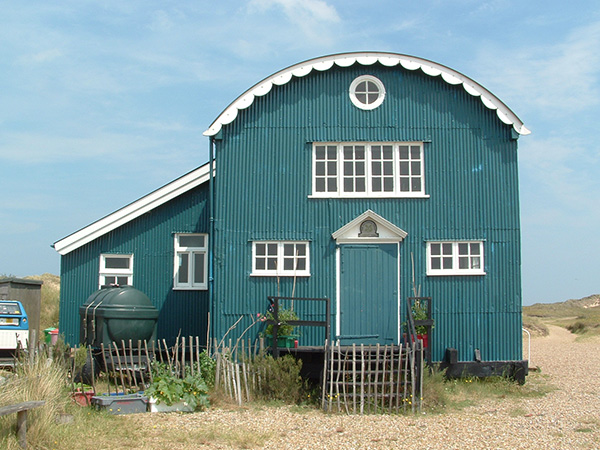